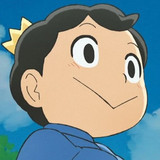 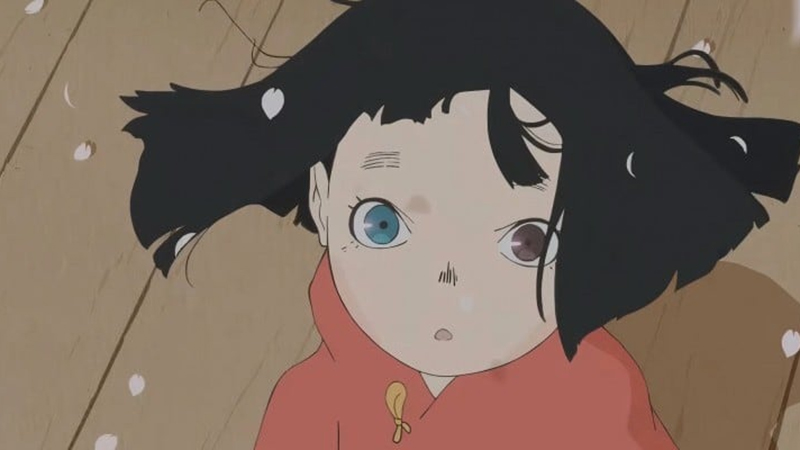 Funimation has just rolled out a slate of fall anime simulcasts, including highly-anticipated new series and returning favorites.

The new anime season began with The Heike Story (premiered September 15), inspired by the classic epic Heike Monogatari. Following in its footsteps over the coming weeks will be:

The Vampire Dies in No Time (premieres October 4)

Banished from the Hero's Party, I Decided to Live a Quiet Life in the Countryside (premieres October 6) 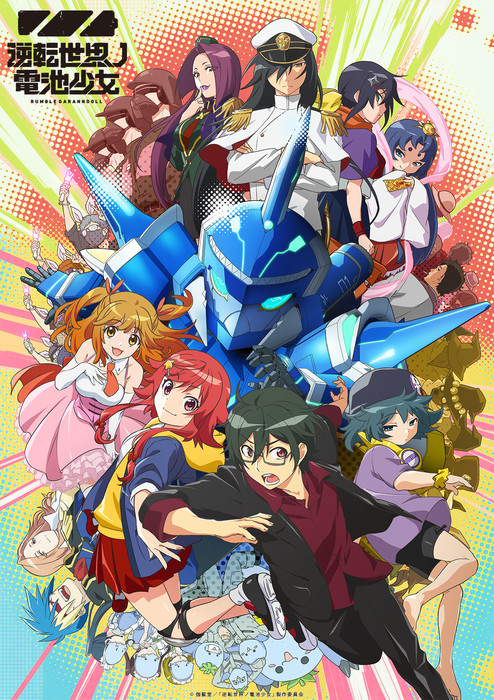 Also premiering on the platform this fall will be RUMBLE GARANNDOLL, from Toilet-Bound Hanko-kun director Masaomi Andou. 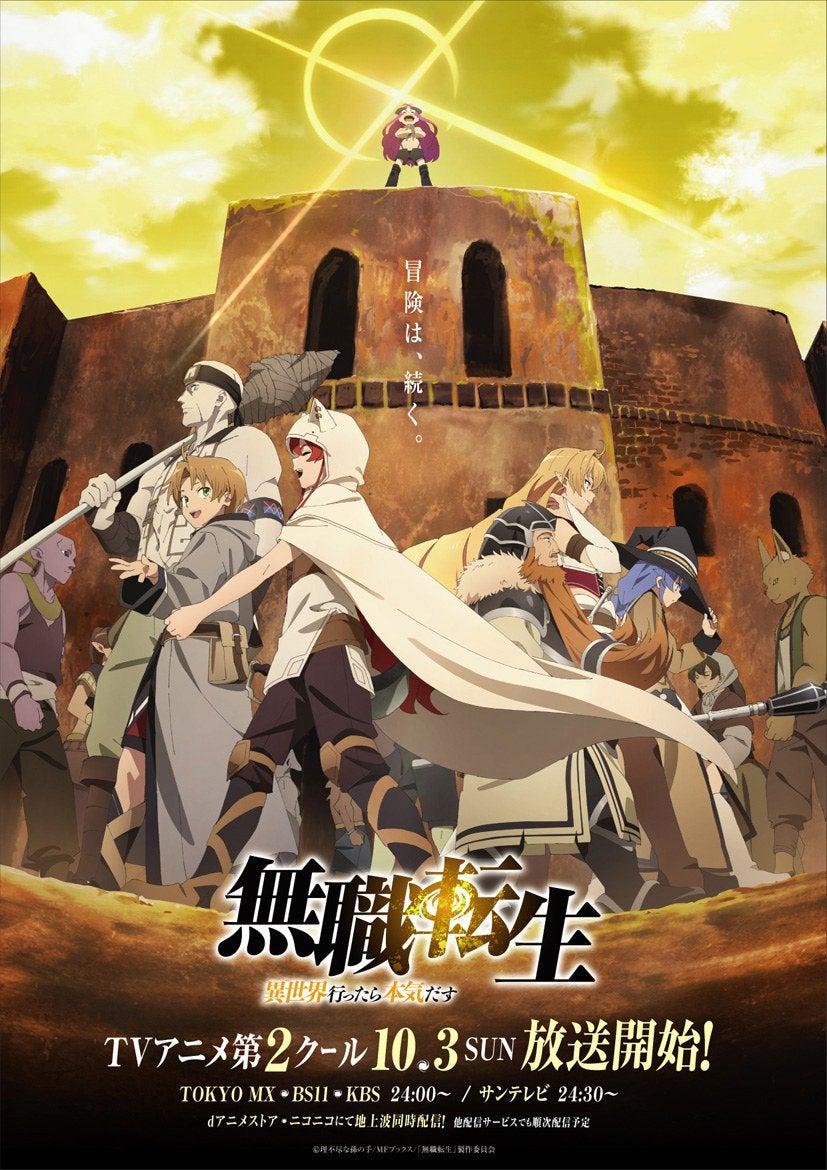 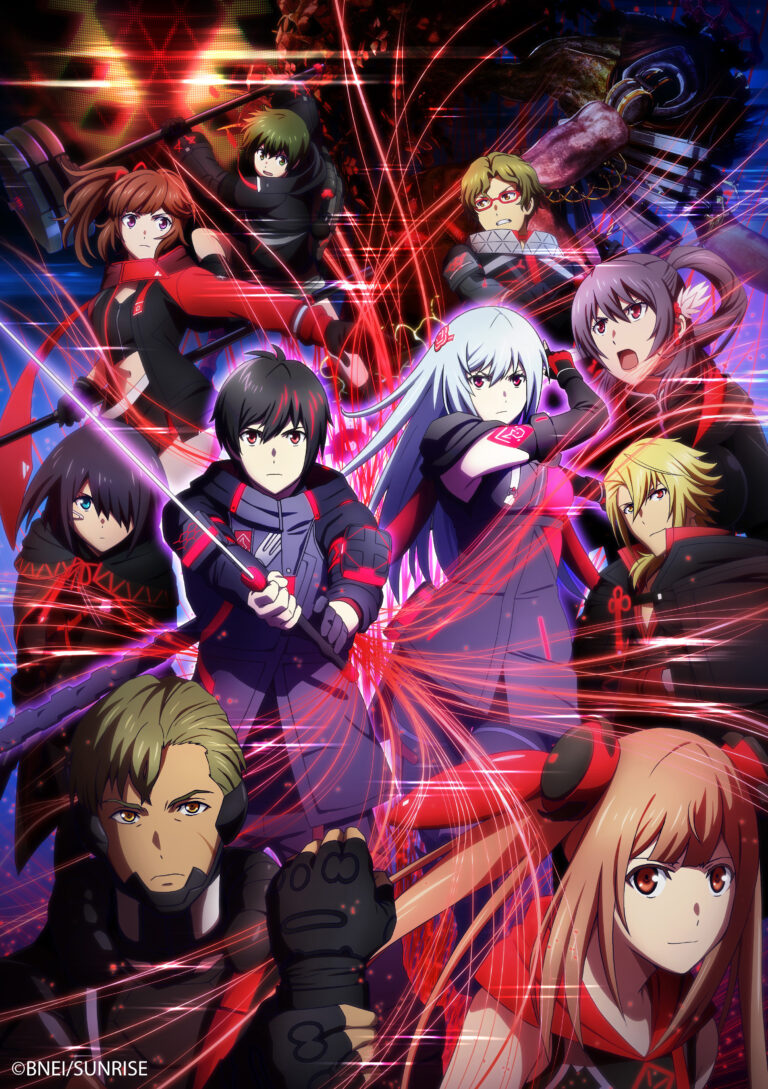 Continuing from summer are That Time I Got Reincarnated as a Slime Season 2 (SimulDub™), One Piece (simulcast and dub), Obey Me! (dub), and Scarlet Nexus (simulcast and SimulDub™).

Crunchyroll is part of Funimation Global Group, a joint venture between Sony Pictures Entertainment and Aniplex.

Spirited Away Returns to Theaters for 20th Anniversary This October

The Mysterious Rem Appears in Her Own Re:ZERO Season 2...