Short movies originally debuted back in 2014You may recall the cute Pikmin Short Movies videos Nintendo released in the 3DS and Wii U eShops to promote Pikmin 3. Now they're leaving the eShops and heading elsewhere. Read on for more. 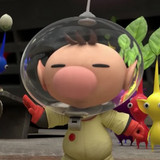 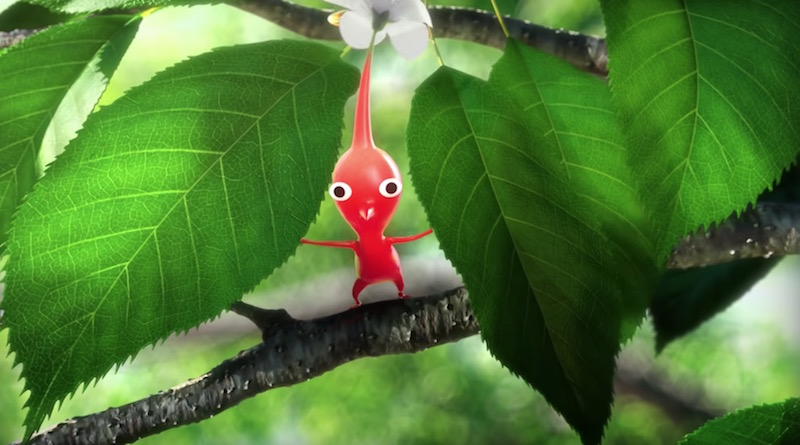 You may recall the cute Pikmin Short Movies videos Nintendo released in the 3DS and Wii U eShops to promote Pikmin 3. It's been about six years since those debuted, and they'll officially be leaving their eShop homes on October 8. Thankfully, they won't be discarded just to be lost forever.

In the official eShop notice, Nintendo announced plans to upload the shorts—including "The Night Juicer," "Occupational Hazards," and "Treasure in a Bottle"—to their YouTube channel sometime after the October 8 removal. This is great news for anyone who didn't spend $4.99 at the time to watch the 3D versions on 3DS or the HD versions on Wii U.

Here's the original trailer for the shorts:

Joseph Luster is the Games and Web editor at Otaku USA Magazine. You can read his webcomic, BIG DUMB FIGHTING IDIOTS at subhumanzoids. Follow him on Twitter @Moldilox. 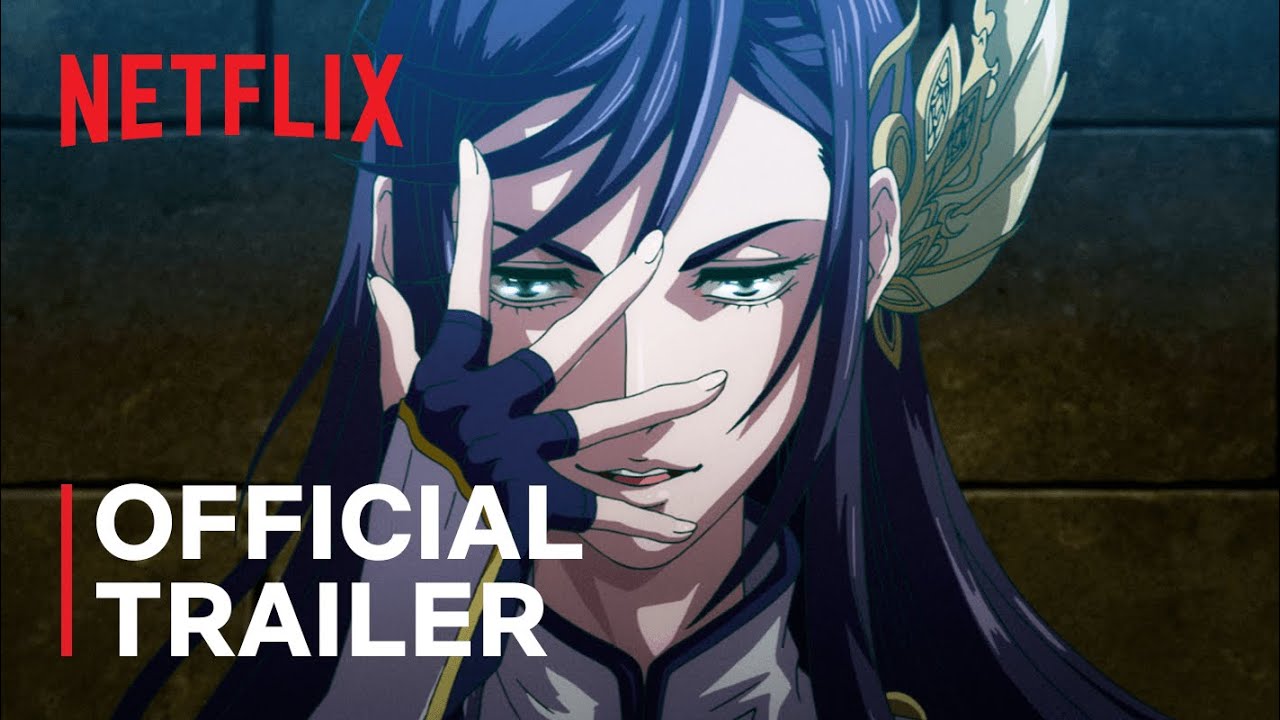 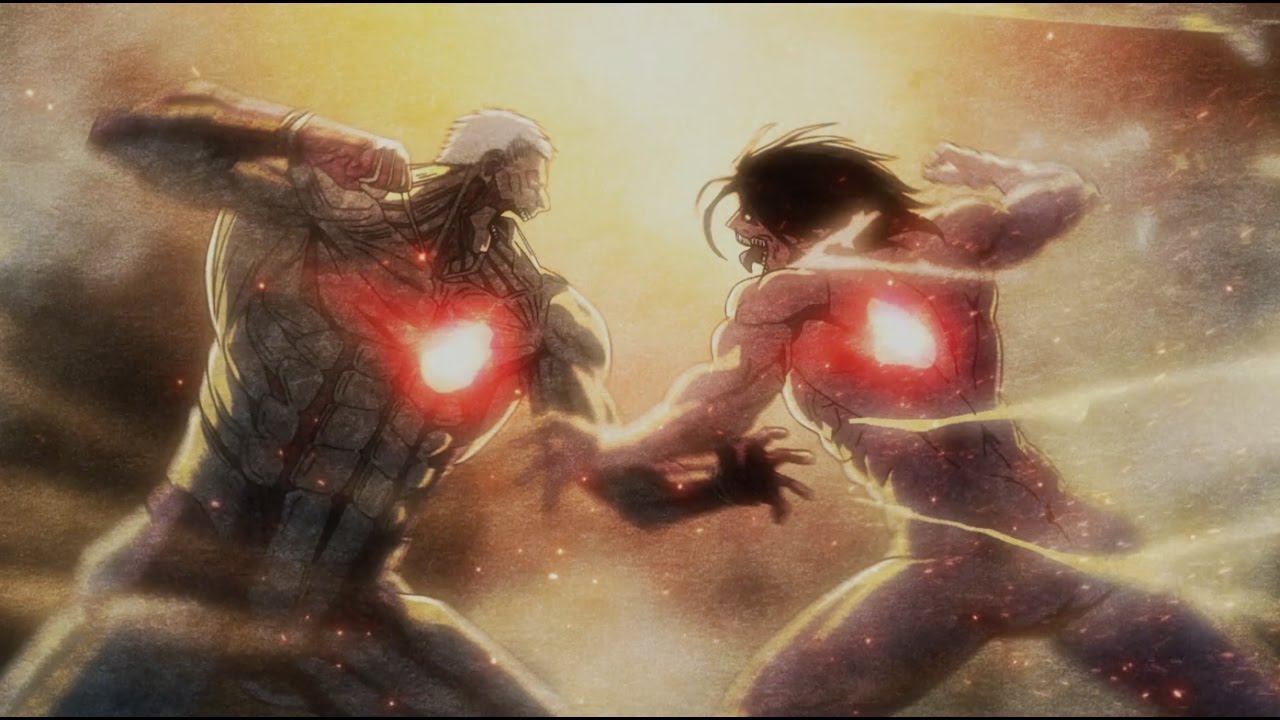 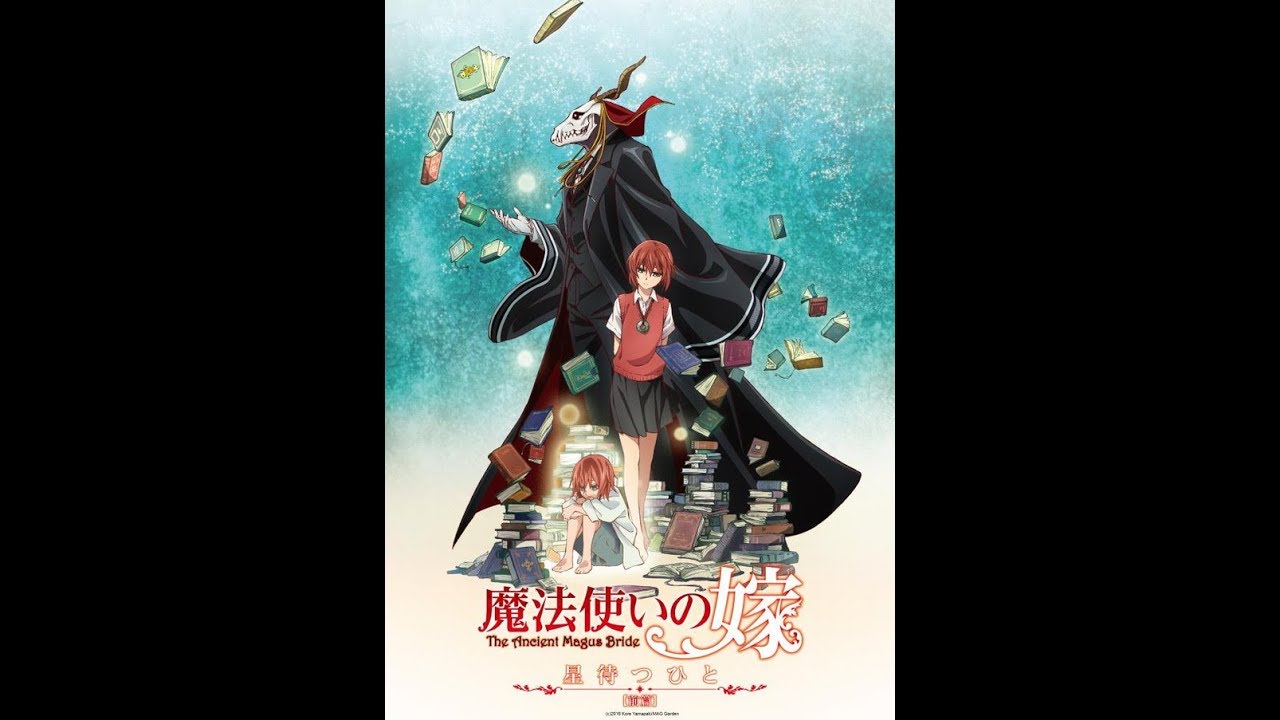 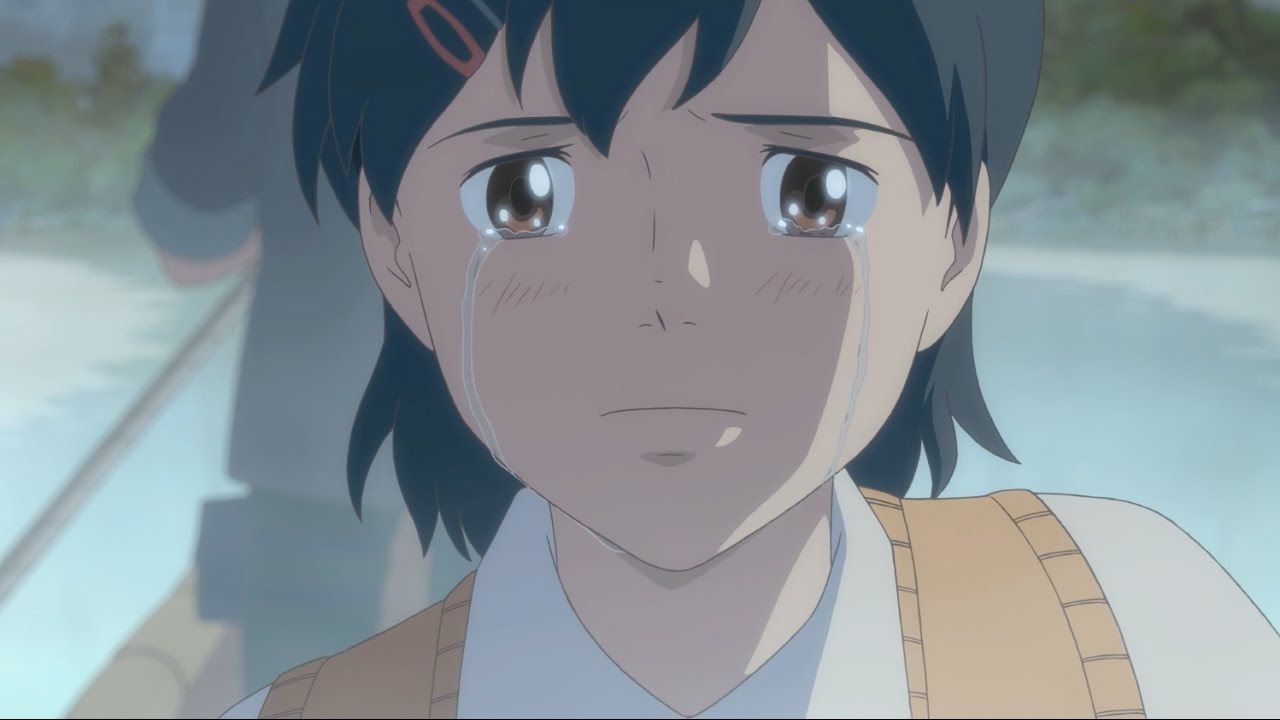 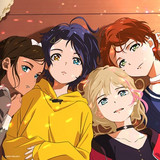