How Virtual Crunchyroll Expo is Bringing the Masquerade Online 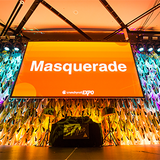 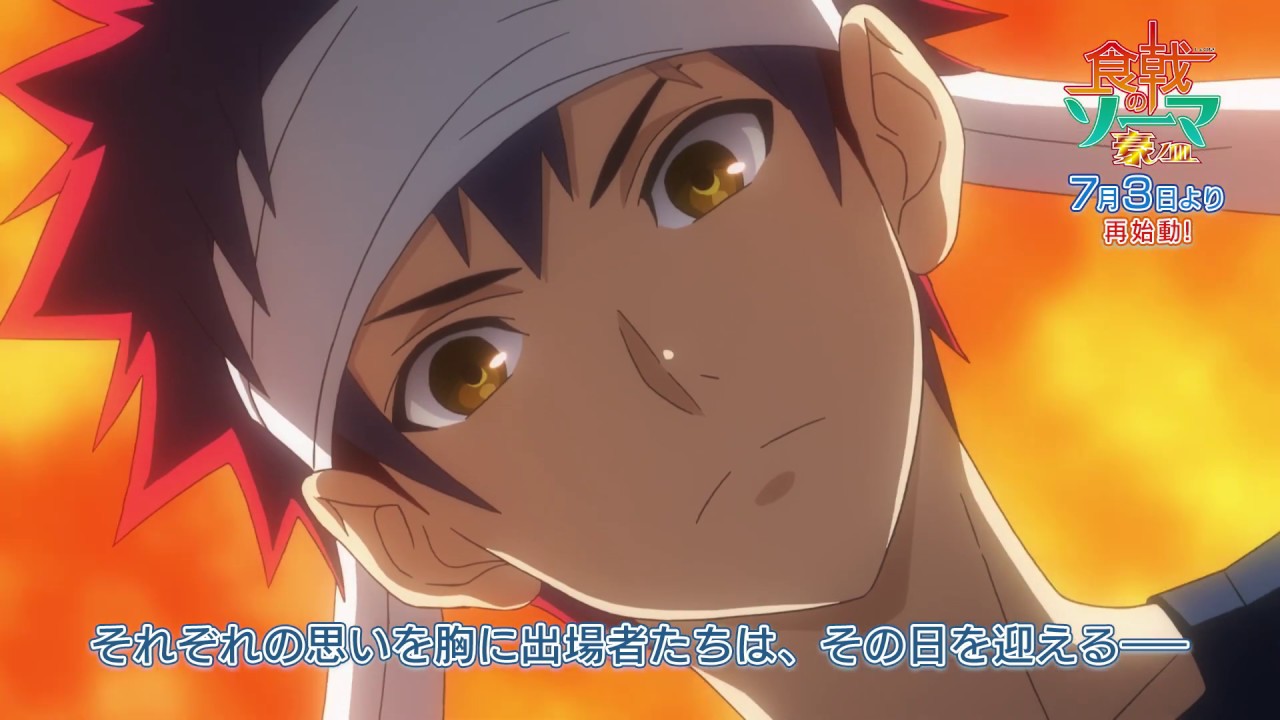 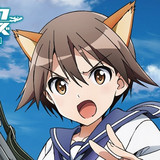 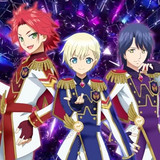 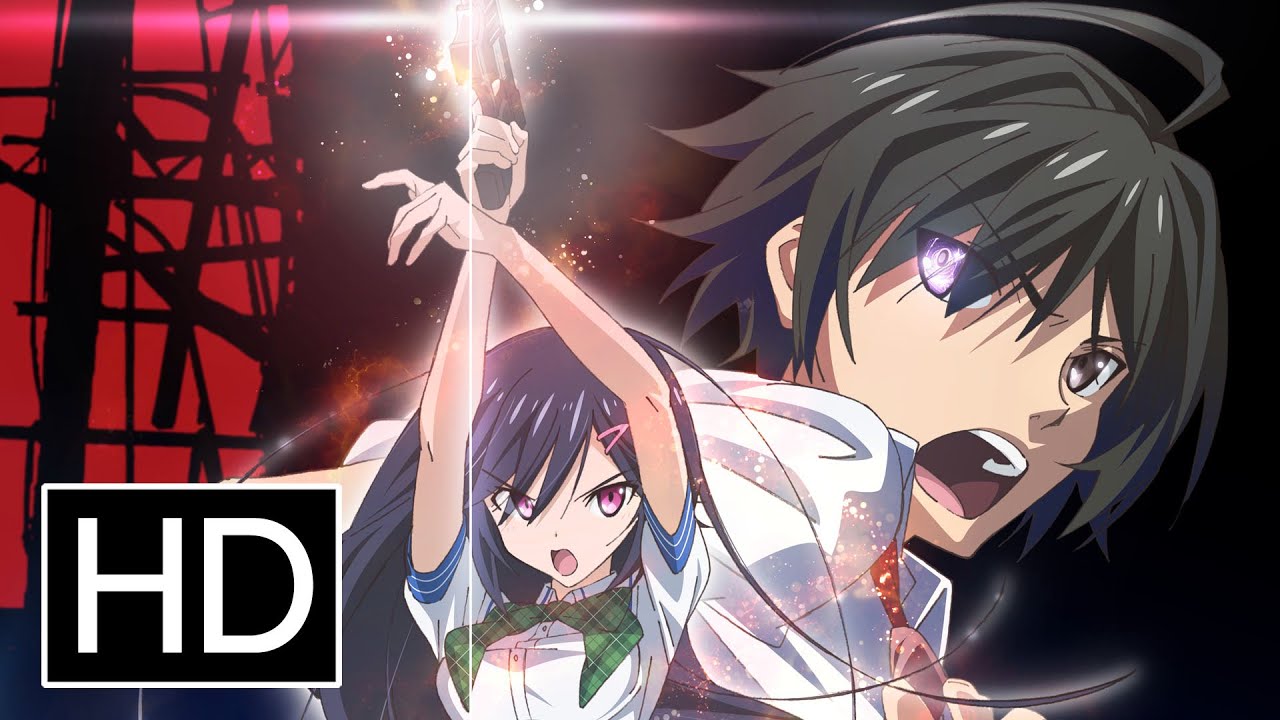 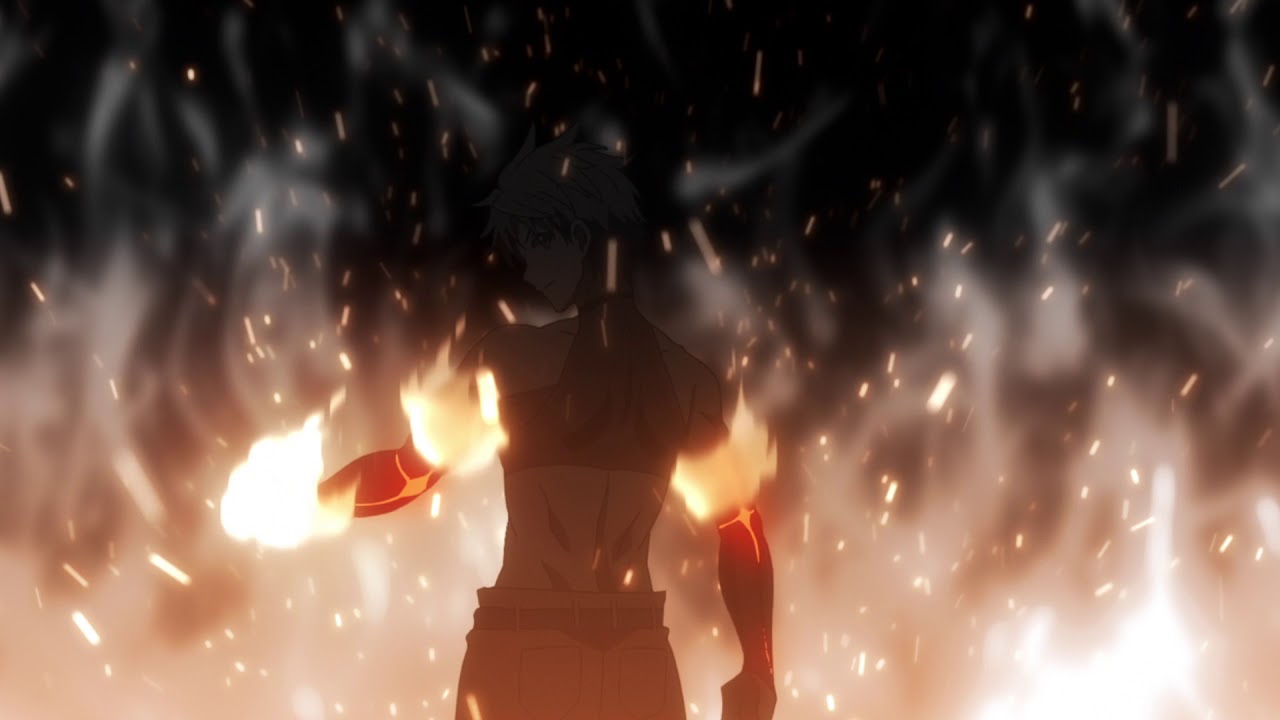 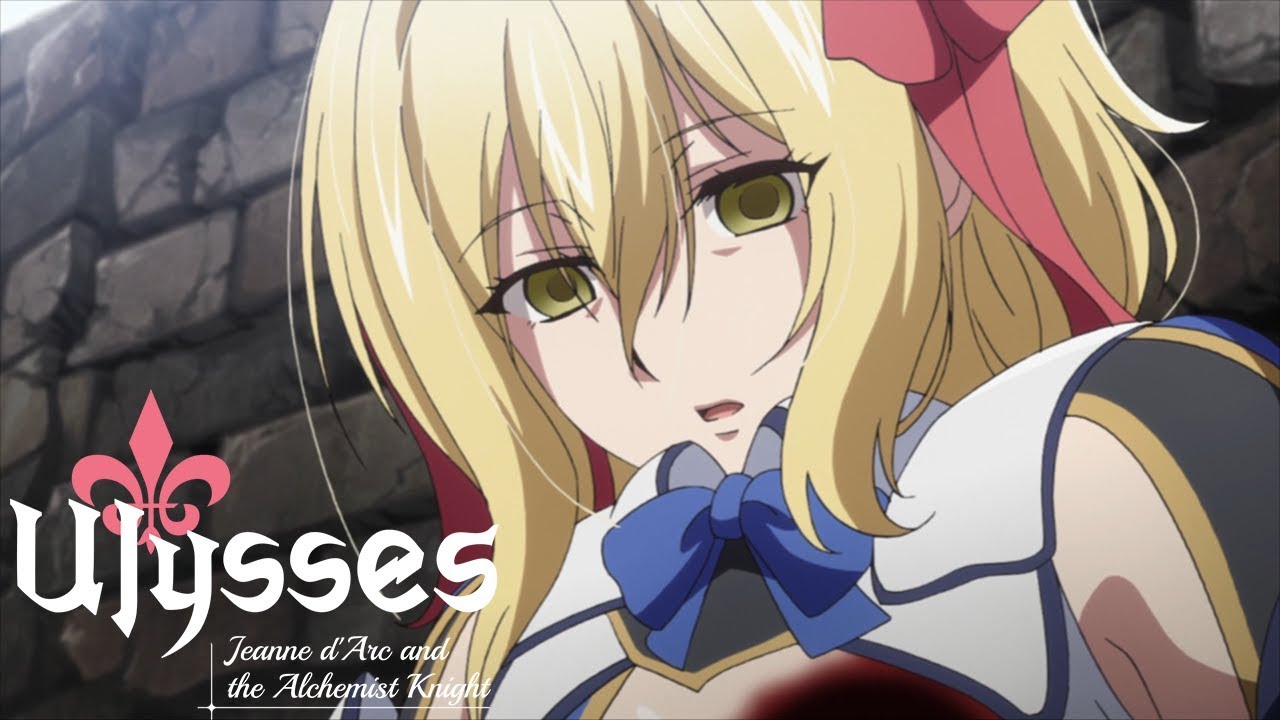