Anisong Singer Maon Kurosaki Collapsed during Live-streaming Concert, but Her Condition is Stable

She will require absolute bed rest for the time being The official website for anisong singer Maon Kurosaki announced yesterday that she collapsed during her live-streaming concert on September 18, and was taken to the emergency room and diagnosed with epidural hematoma. Based on the diagnosis, she underwent emergency surgery at the hospital where she was taken. Hit the jump for more details. 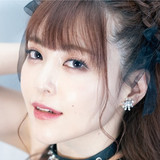 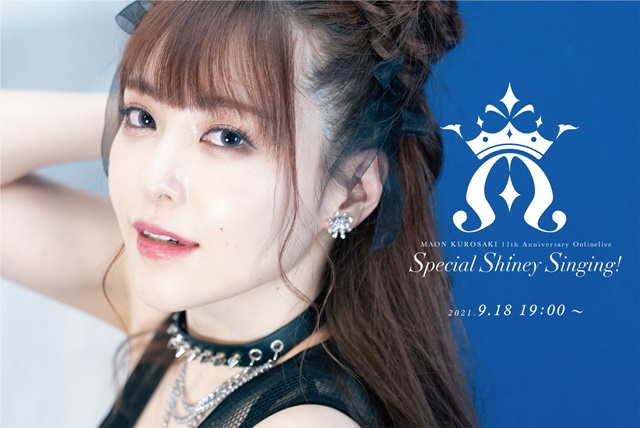 The official website for anisong singer Maon Kurosaki announced yesterday that she collapsed during her live-streaming concert on September 18, and was taken to the emergency room and underwent emergency surgery at the hospital. The online concert titled "MAON KUROSAKI 11th Anniversary Onlinelive ~Special Shiney Singing!~" was held from 19:00 on September 18 (JST) to celebrate the 11th-anniversary of her singer activities.

The site explains, "Regarding Maon Kurosaki, after the live-streaming was canceled, she was taken to the emergency room and diagnosed with epidural hematoma. After receiving this diagnosis, she underwent emergency surgery at the hospital where she was taken. The surgery was a success and her condition is now stable."

Because absolute bed rest is necessary for the time being, her agency has decided to cancel her performance at the following events:

The site writes, "Since it will take at least two months for her to recover, she will be suspending her activities for the time being. We apologize for any inconvenience and concern this may cause to our fans, but we would like to ask for your continued support."

33-year-old Maon Kurosaki made her professional singer debut with the ED theme songs for the TV anime Highschool of the Dead in 2010. Since then, she has performed theme songs for A Certain Magical Index, Hakuoki, Tokyo Ravens, The Fruit of Grisaia, SCHOOL-LIVE!, Drifters, Rewrite, Magatsu Wahrheit, and many other series.

We sincerely wish her a speedy recovery.

Sound! Euphonium and Yamaha Collaborate to Welcome Back the Music

Let's Learn So I'm a Spider, So What? ED Song Lyrics Together...

Bakumatsu Rock to Return with New Song and Drama CD in... 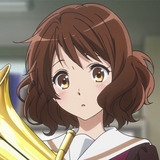 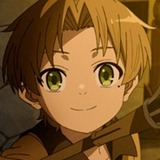 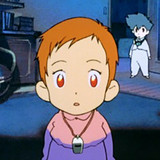